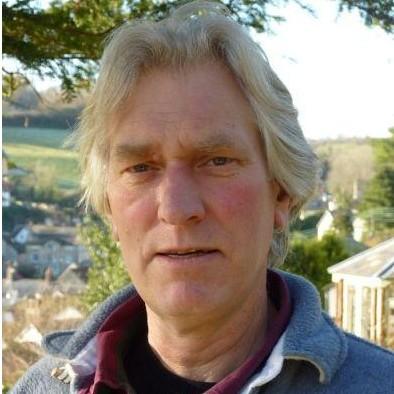 Marine House at Beer has represented Andrew Coates since we opened in 1998. From his formative years in New Zealand where his talent quickly became celebrated, he extended his reach by settling in England in his early twenties. His meticulous and intense painting style soon established wide recognition in Britain with sell out solo shows in London and acceptance at the RA Summer Show.

In the 1990s he moved to Beer where he became an artist founder member of the gallery. We have staged numerous solo shows for him ever since.

These paintings show Andrew in top form and are the product of many months’ intense work. They re-enforce his reputation as one of Britain’s great landscape painters. 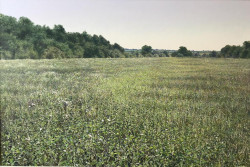 The Field, Early Summer, near Otterton 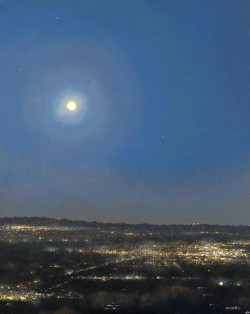 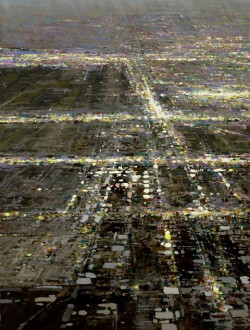 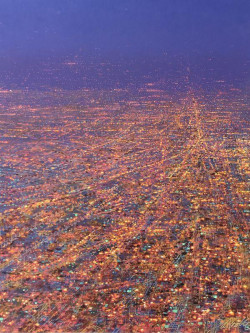 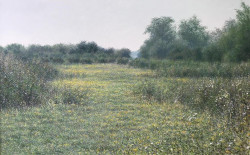 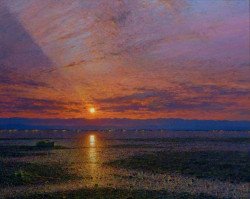 The Setting Sun at Low Water 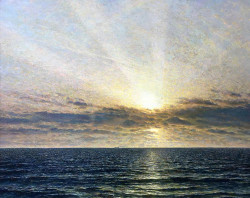 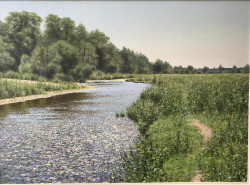 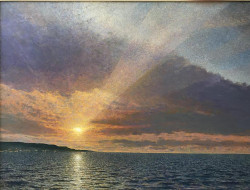 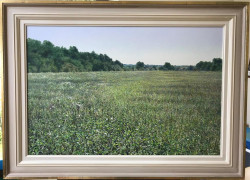