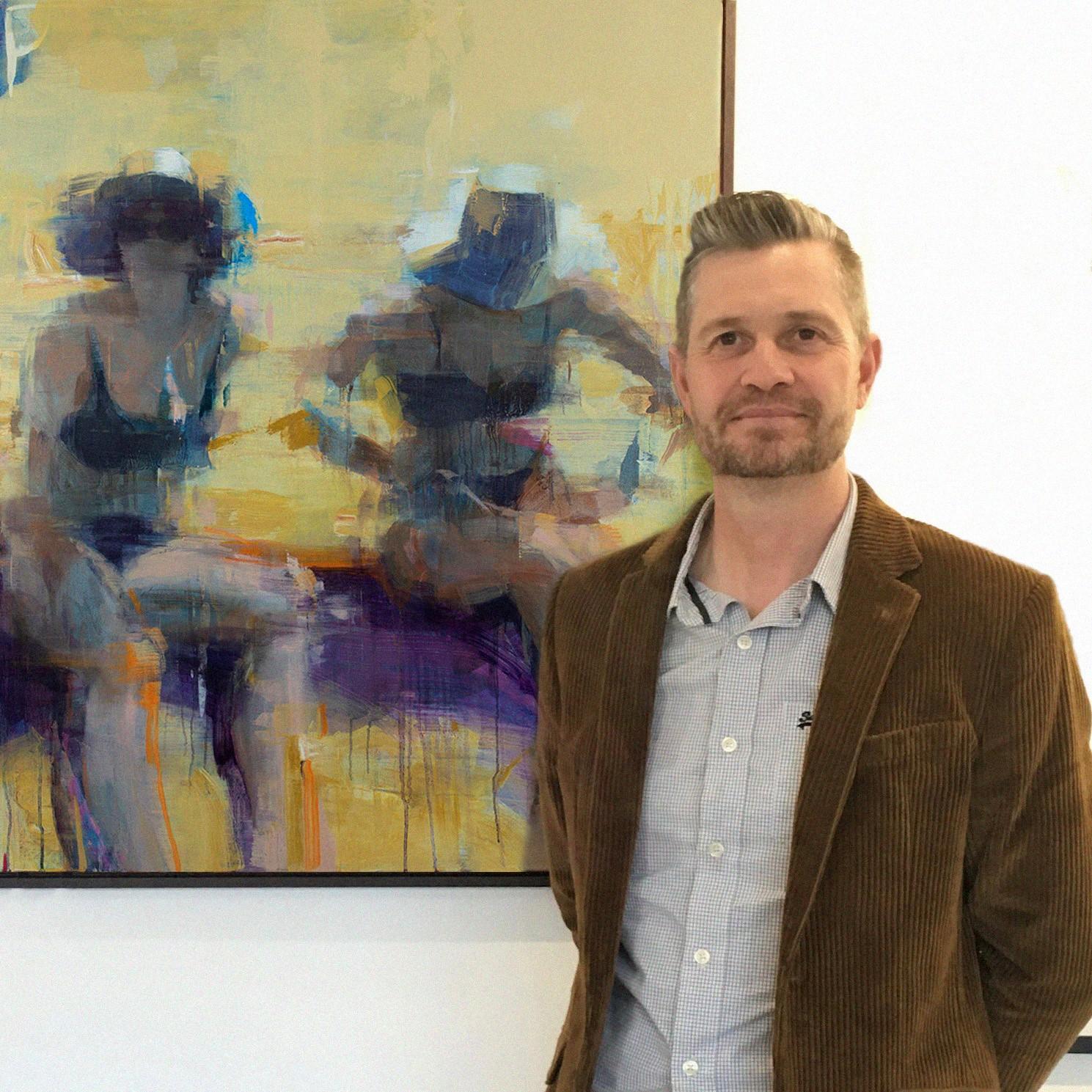 Elected as President of the Royal Birmingham Society of Artists in 2019, Wayne has had a successful and varied career in both art and design.
Wayne’s work explores the emotional response to human relationships, including emotions evoked by the memory of relationships. He views these paintings as ‘ghosts of the memory of feeling’ and eschews literal or ‘realist’ approaches, leaving space for unresolved interpretations.
His inspiration ranges from old film photography to direct observation and maintains the element of spontaneity to better capture a memory or intimate response.
Paintings are ‘searched-out’ by the progressive (sometimes destructive) application of numerous interacting layers and marks, constantly moving the active paint layer around with improvisation fundamental to his process.
Leaving the UK in 2004 to sail the Atlantic and Mediterranean, Wayne spent a period in Malta where he had numerous solo shows and, as an invited artist, in exhibitions for the Prime Minister and President of Malta. Returning to the UK in 2011, he was Artist-in-Residence for the New Street Station and Grand Central redevelopment in Birmingham from 2013 to 2015. We are delighted to represent Wayne at Marine House. 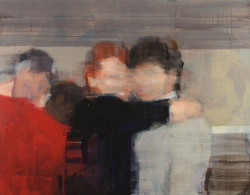 I May Leave Before The End/Twenty Five 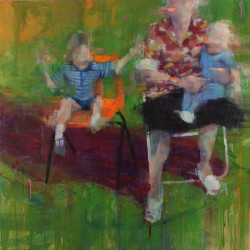 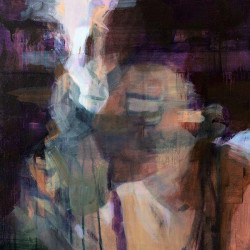 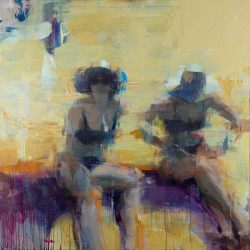 SOLD Those Days We Shall Keep 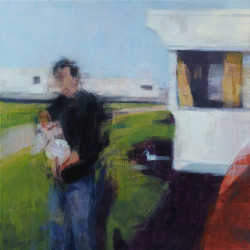 SOLD Will I Always Feel This Way?