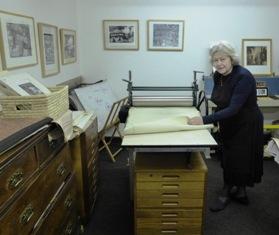 About the artist: Barbara studied at the John Cass School, London and at the Corcoran School of Art in Washington. Her work is mainly concerned with urban landscapes in all forms of printmaking. She is a founder member of Camden Print Makers and is also an active member of the Gloucestershire Printmaking Cooperative.

She has three screen prints in the Government Art Collection. In 2009 she took part in “Art in Action” where she demonstrated etching. She has exhibited extensively in London, including in the Summer Exhibitions at the Royal Academy. In 1999 Barbara won first prize at the Miniature Print Exhibition held in Toronto.

Widely travelled and with a wealth of experience in the arts of printmaking, Barbara’s eye for detail and skill result in images that have a timeless quality which is pleasing to both the eye and the soul. 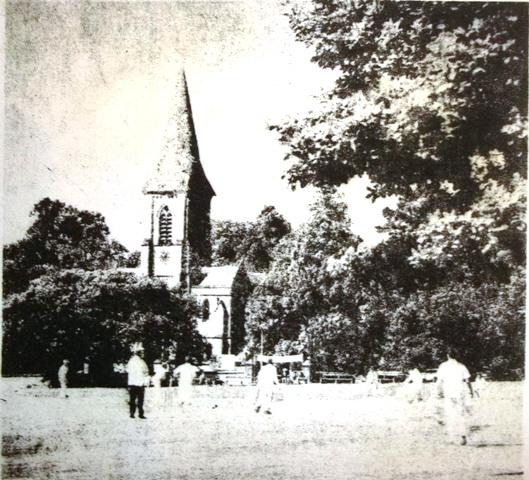 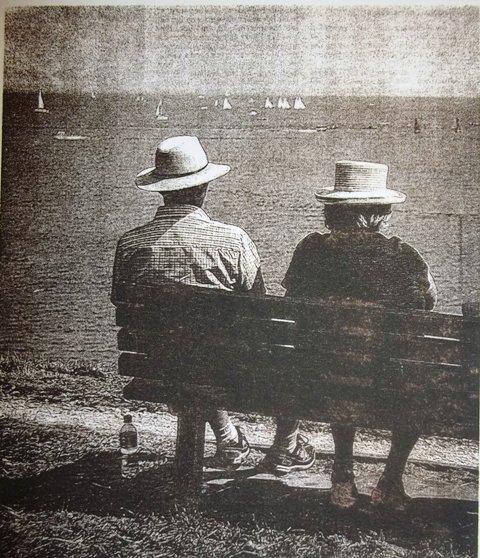 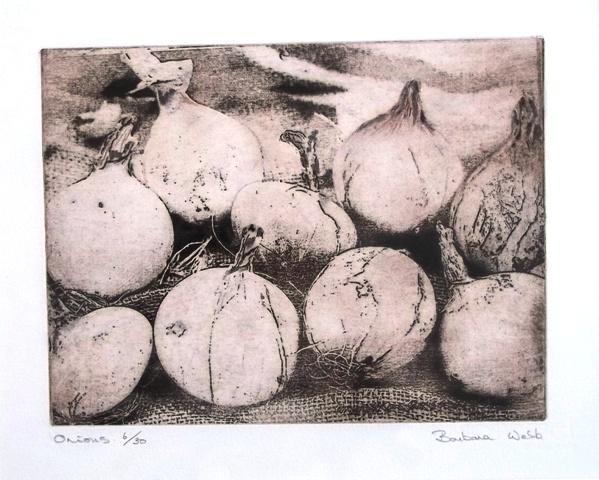 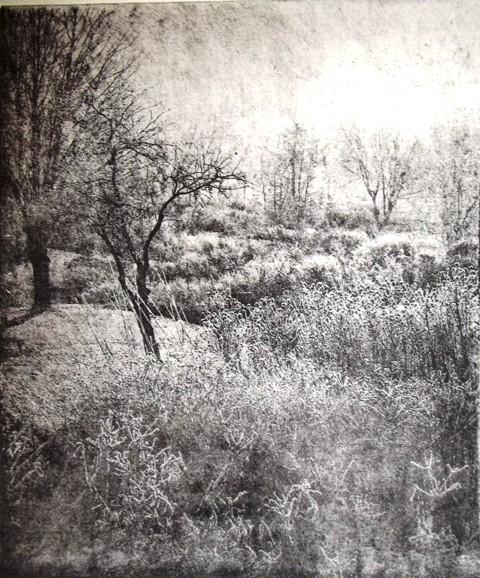 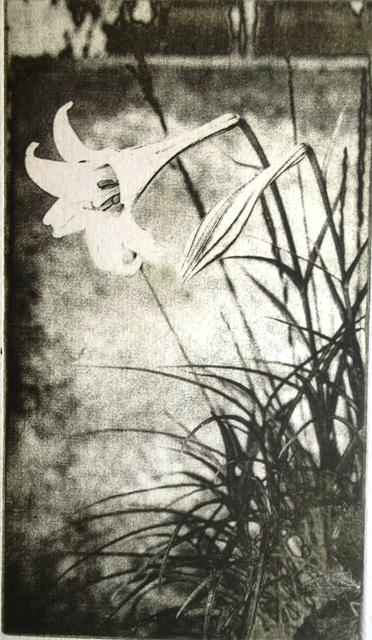 SOLD Venice In The Rain 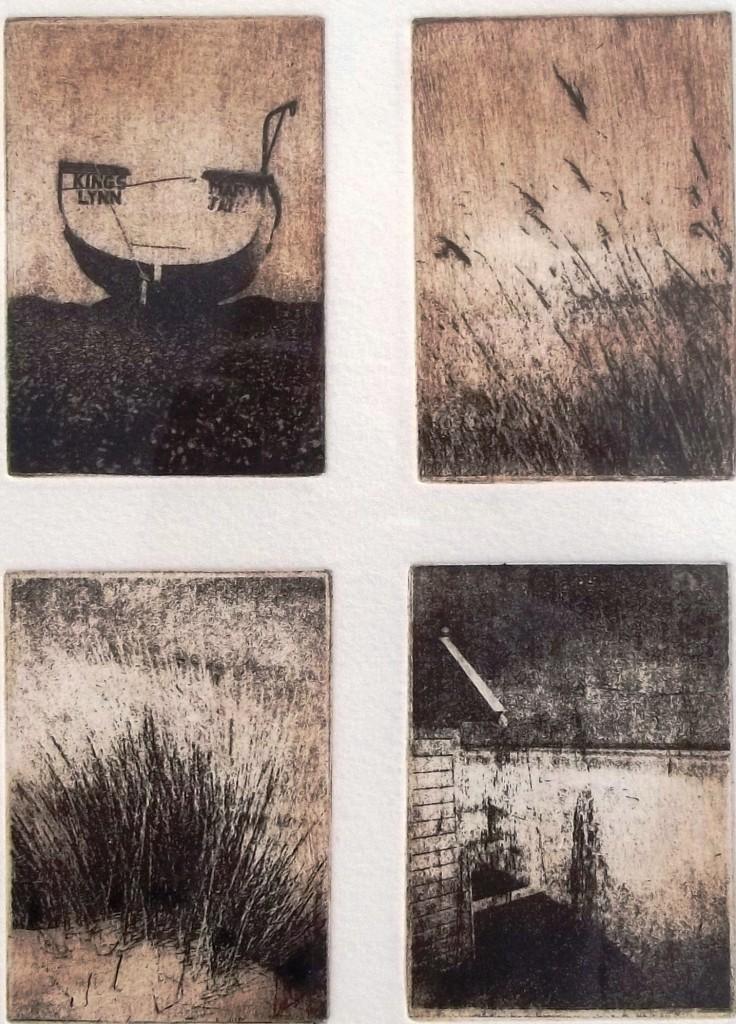