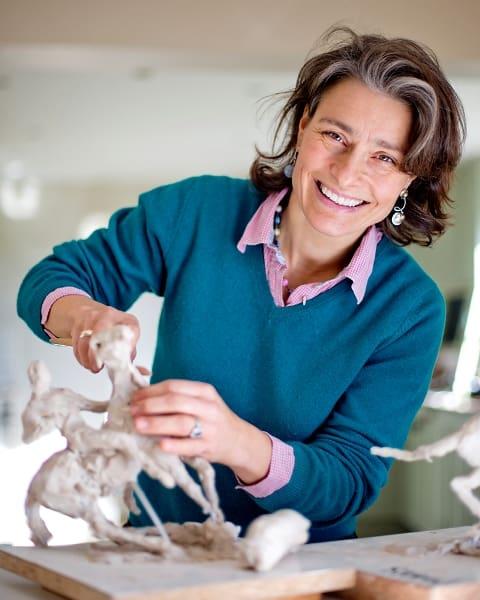 About the artist: In 2013, Jane and her family, moved to Dorset after living in the French Alps for a number of years. She has returned to sculpture later in life, having discovered it whilst at school and was also drawn to it intermittently, during her business career in London and abroad.

After completing a degree in History of Art at Manchester University, Jane spent her early career with a firm of Fine Art Valuers and Consultants travelling and living abroad before returning to London to set up and run a recruitment company, which she then sold after a decade.

On moving to Dorset, she has revived her love for sculpture inspired by her life long interest in animals and wildlife. Jane is passionate about the portrayal of wild life and animals within the great outdoors of Dorset. Often working directly from life in the fields, she focuses on movement and the overall essence of her subject. She has won 1st prize at Bath & West several years in a row.

Jane continues with her own sculpture projects, producing work both bronze and bronze resin and is now beginning to develop larger scale projects in plaster and clay which are then cast in bronze or resin for gardens and the outdoors. 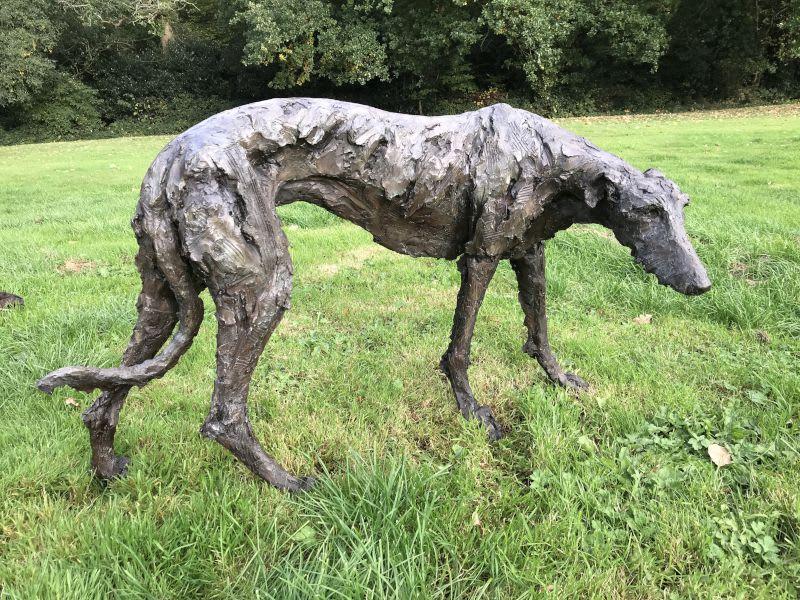