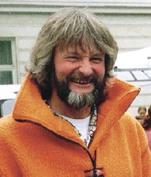 About the artist: Richard Godfrey, exhibited here since 1999 but unfortunately passed away on 13 December 2014. Sympathies to his family. His work brightens many homes.*

Phenomenal and spectacular work - truly one of Europe's most popular potters. Devon based, Richard trained at Bristol college of Art. his work is a mixture of thrown and hand built forms constructed from white earthenware. The patterns depicted are inspired by details of nature and flotsam he finds on nearby beaches.

Richard was a Fellow of the UK Craft Potters Association and a member of its Council. He has a worldwide reputation. 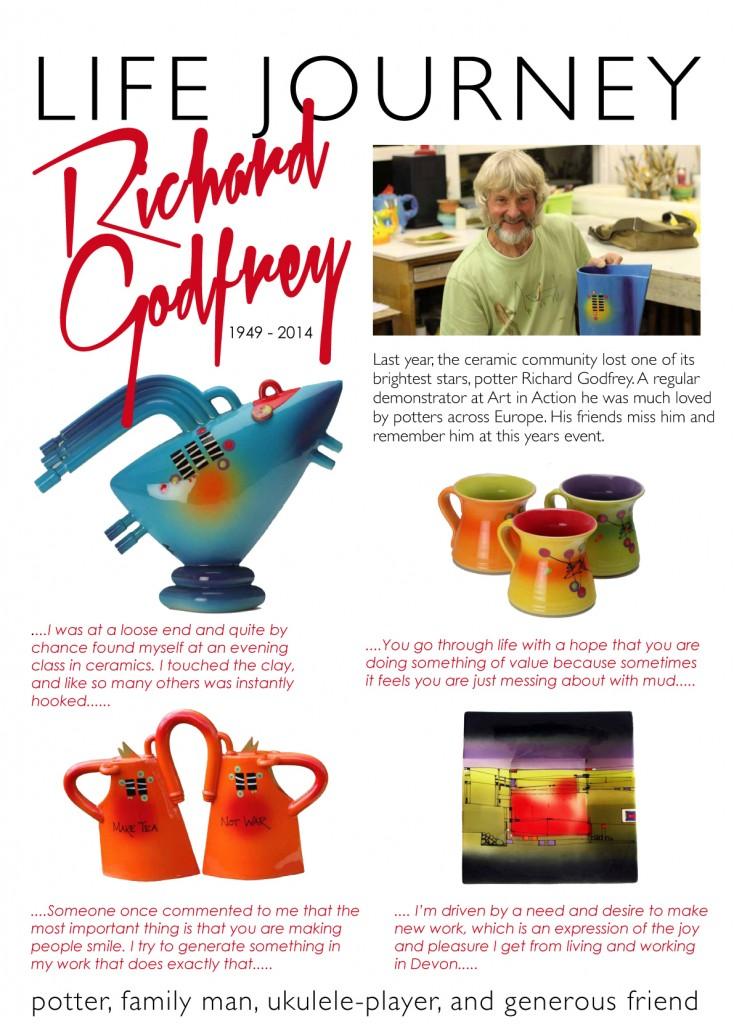 A tribute to Richard from Art in Action