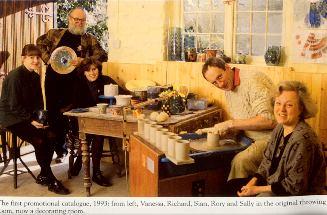 The Dennis Chinaworks was originally established in 1985 by Sally Tuffin and her husband, Richard Dennis. Sally spent a few years as Art Director of the Moorcroft pottery before concentrating entirely on her own work. Since 1993, the Dennis Chinaworks has thrived in the converted stables of a Victorian rectory in Somerset where Tuffin and her team of young craftsmen and women make distinctive hand-thrown and decorated art pottery.

Sally’s designs are influenced by the style of the Arts and Crafts movement and nature. She has fulfilled commissions for the Great Antiques Hunt (BBC), Lord Leighton Exhibition (Royal Academy of Arts), the Pugin Exhibition (Victoria and Albert Museum) and the National Portrait Gallery, as well as for exhibtions at Bonhams and the Courtauld Gallery at Somerset House.

Sally Tuffin is recognised as one of the UK’s leading pottery designers. After a successful sale, Bonhams Design Department Director, Mark Oliver said: “She is up there with William Moorcroft, Clarice Cliff and Henry Doulton. Sally Tuffin’s contemporary work is already attracting prices in the league of these giants of the ceramics world.

The work is sold in specially selected galleries worldwide and Marine House is delighted to be one of these.

A representative selection of their work is shown here, please contact the gallery to check availability. It may be possible to order another piece if currently out of stock. 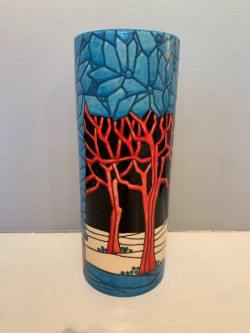 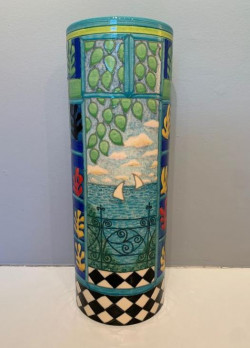 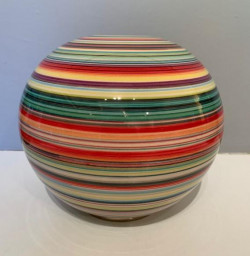 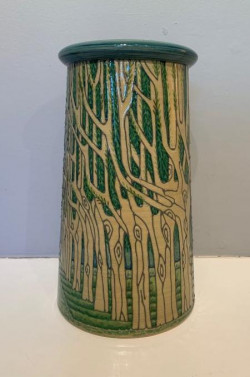 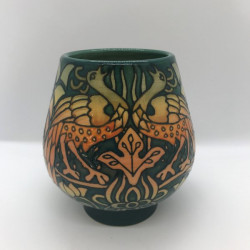 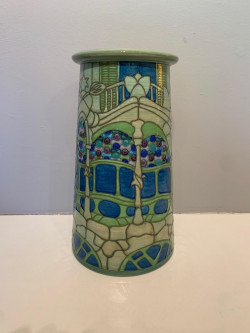 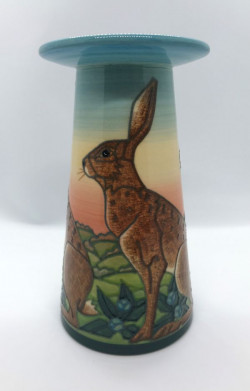 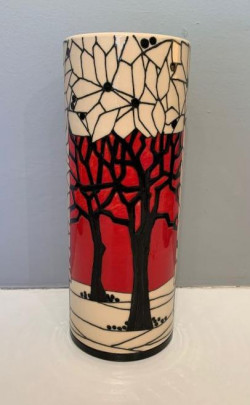 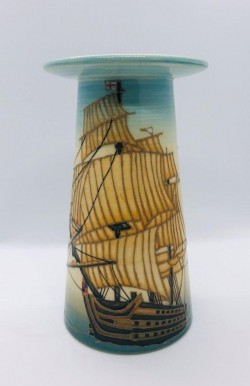 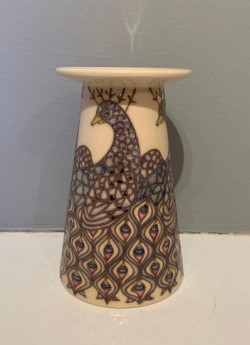 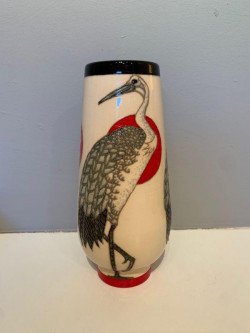 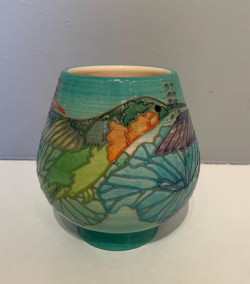 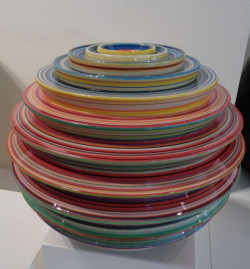 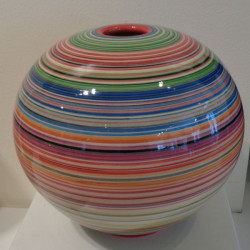 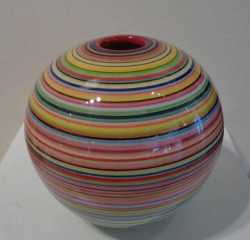 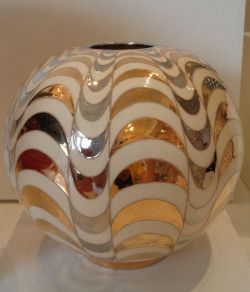 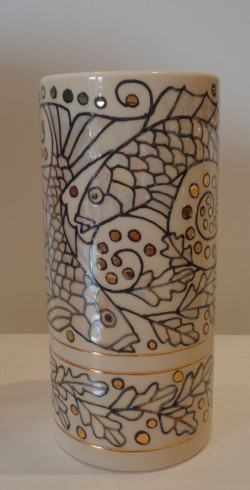 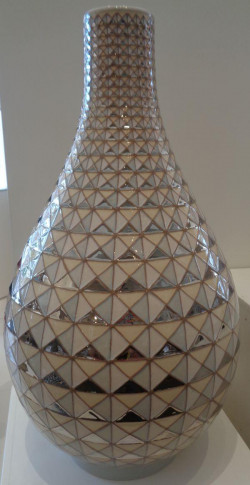 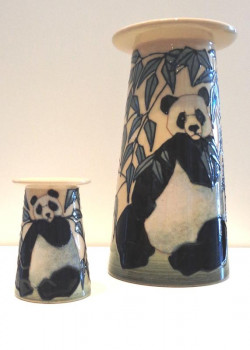 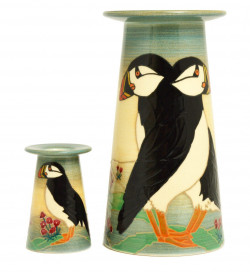 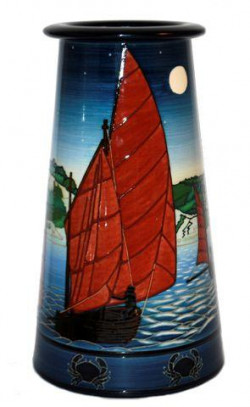 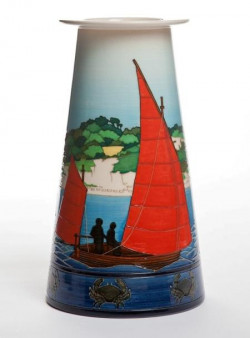 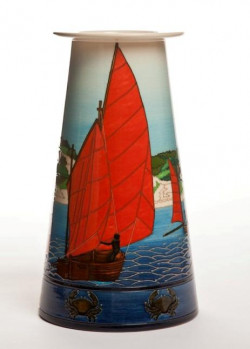 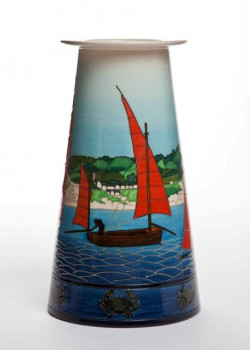 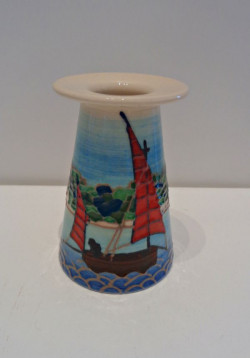