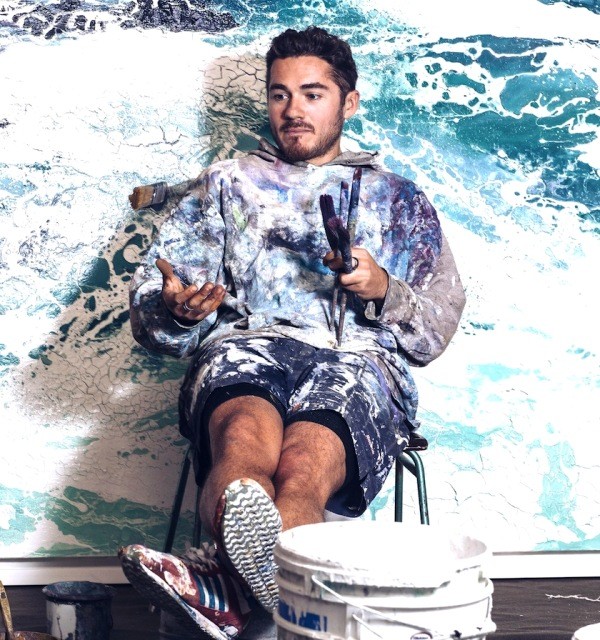 From his Bournemouth studio, Michael produces powerful and evocative paintings of sea, coast and mountains. He describes himself as part of an art movement termed “involuntaryism.” This approach encourages the artist to totally immerse himself in the spirit and feel of a place often staying on site for days and observing and deeply imbuing the mood it emits. Once back at the studio he regurgitates this experience onto canvas, the artist’s involvement is purely to manipulate the paint, canvas, colours and consistencies so as to exaggerate as strongly as possible the resulting organic textures and marks.” Using a combination of oils and acrylics, the two kinds of paint really don’t mix, but as one slides over the top of the other you get some very interesting organic patterns and what emerges are some striking land and seascapes occupying a world that is somewhere between figurative and abstract.

Michael produces extraordinary large canvasses which his studio, a converted Victorian Gymnasium with its light and space, presents to superb effect. These he complements with an ongoing selection of mid-sized and smaller works. We are happy to arrange viewings by appointment to view the larger paintings. You can see images of several of them here, those marked with an asterisk.

Michael was educated at Blundell’s School in Devon and received a BA in Fine Art from Wimbledon College of Art in 2006. He has received a plethora of awards, including The Art Club Charitable Trust Award at the Mall Galleries and “Young Artist of the Year” two years running at the annual show of the Royal Society of Marine Artists. He has had numerous solo shows in London, France and Miami and in recent years has had great success exhibiting with Marine House in London, Singapore and Hong Kong. 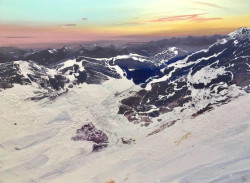 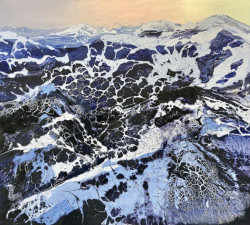 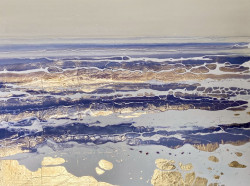 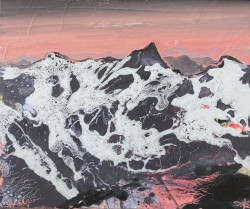 Storm on the Riviera No.5 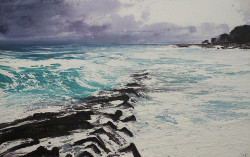 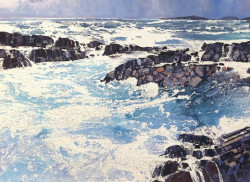 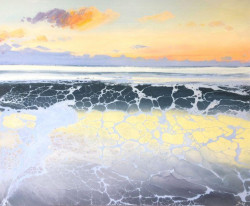 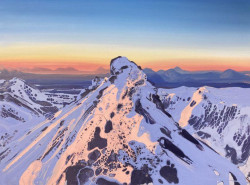 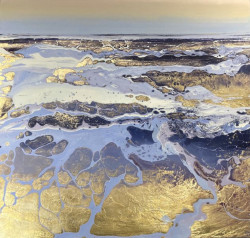 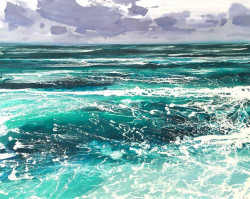 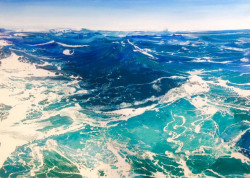 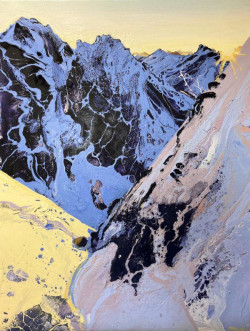 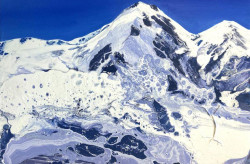 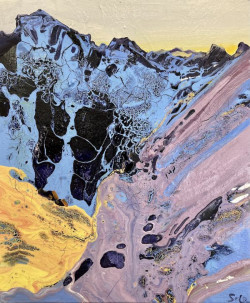 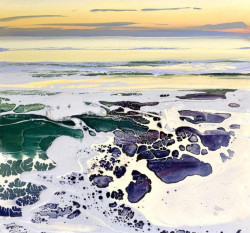