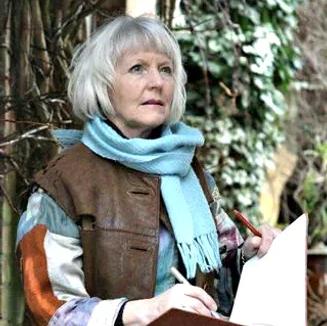 Moira lives in the Cotswolds

Born in Motherwell, Moira studied at both Harrow School of Art and Hornsey College of Art. She has a wide repertoire which includes marine subjects and buildings in landscapes as well as still life. She is particularly noted for her pastel and mixed media work. Moira works in her studio from keenly observed on the spot drawings and she seeks a balance between the figurative and abstract patterns distilled from the drawings. Her work is exciting in both form and colour selection, her love of colour is in the tradition of the Scottish Colourists. Moira was the artist partner to the late John Blockley and their reputation and inspiration has had a lasting influence on many of Britain’s current artists.

Moira is one of Britain’s most distinguished contemporary artists. In addition to many prestigious awards and solo shows internationally, Moira is a Royal West of England Academician, Member of the Royal Institute of Painters in Watercolours, Member of the Royal Society of Marine Artists, past President of the Pastel Society, past Governor of the Federation of British Artists. 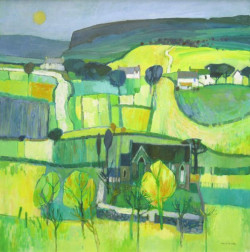 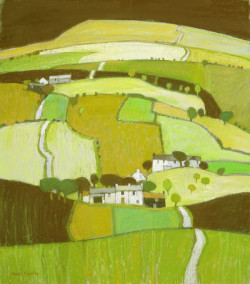 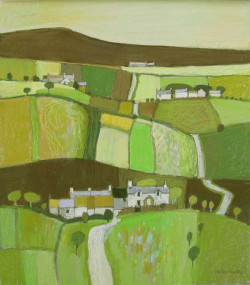 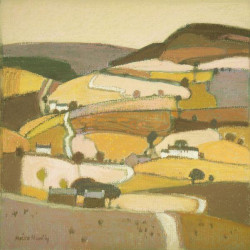