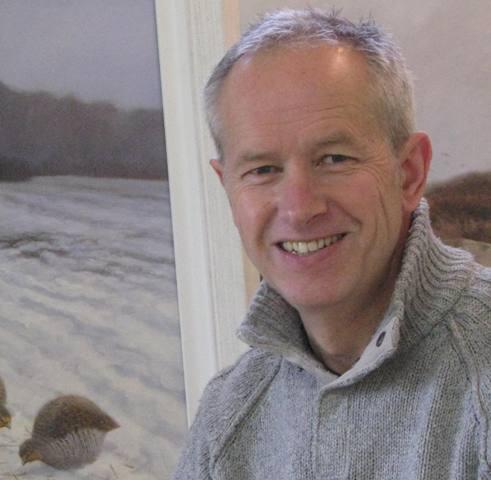 Born in 1955 near London, Neil was always interested in conservation and the environment and drew and painted wildlife from an early age. Whilst reading Law at Southampton University he developed his skills during frequent trips to the New Forest.
Having successfully graduated, early interest from galleries and private collectors prompted a decision to return to his first love and pursue a career as a wildlife artist. Neil works in both oil and acrylic often featuring a softened or tonally matched background to highlight the beauty of his natural subjects. Neil’s technique and approach to painting means his work is highly sought after by those who know and love the natural world or simply appreciate his painterly skills.

Over the years Neil has been represented by a network of galleries throughout Europe and the UK as well as the Clarke Galleries, Vermont and the Bennett Galleries Tennessee in the USA. Along with strong sales at Christies, Sotheby’s and Philips his widespread appeal has been ensured.​ 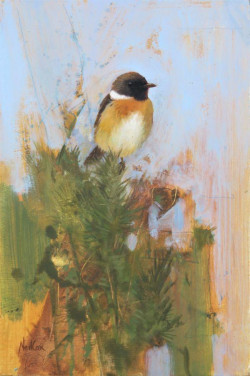 Summer on the Coastal Path - Stonechat 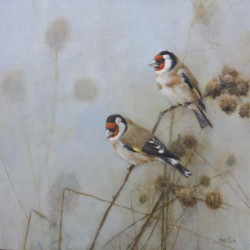 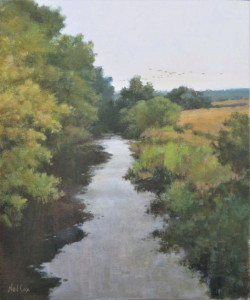 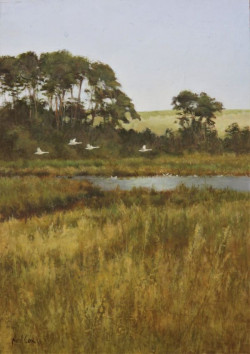 Towards the Sea - Swans over Ottermouth 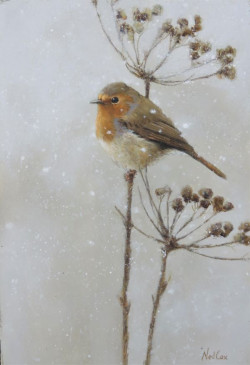 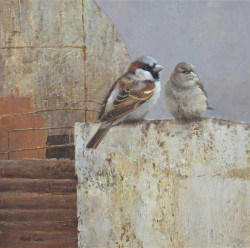 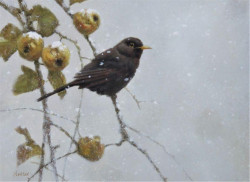 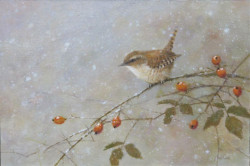 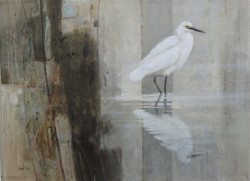 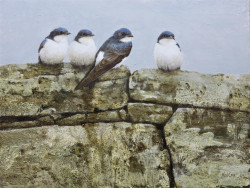 SOLD Winter on the River - Kingfisher 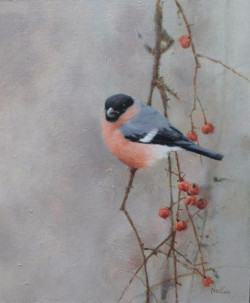 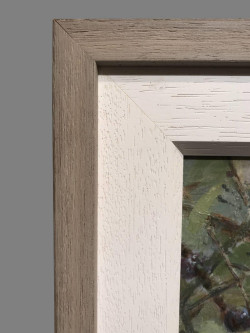 Typical Neil Cox framing style. Adds 12 cm to the height and width of the painting. 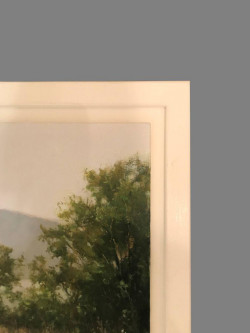