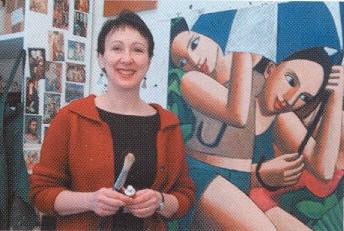 About the artist: Anita lives in both London and Umbria.

One of Britain’s most recognised artists, Anita studied at Chelsea and Slade Schools of Art. She has developed a reputation for her dry point etchings which, over 25 years, have charted her family life with Nige her husband and their daughters. Alongside this her full painting skills come to the fore in her wonderful romantic interpretation of “everywoman” often in a verdant setting. There is great care and balance in the structure of the painting and the finest of brush works echoing renaissance techniques of artists such as Giotto. As Art Review says,

prices are for framed prints and if unavailable can be ordered 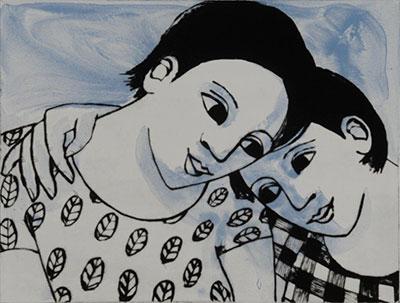 The Birds and the Grandchild 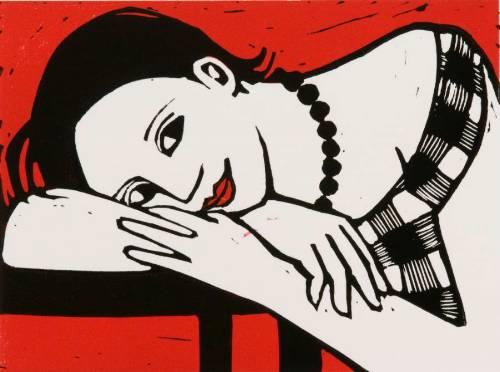 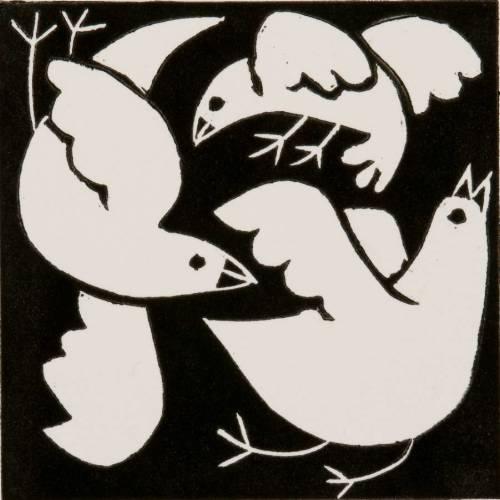 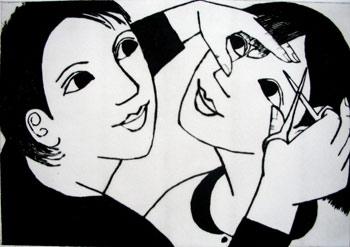